Difference between Fog and Haze Machines 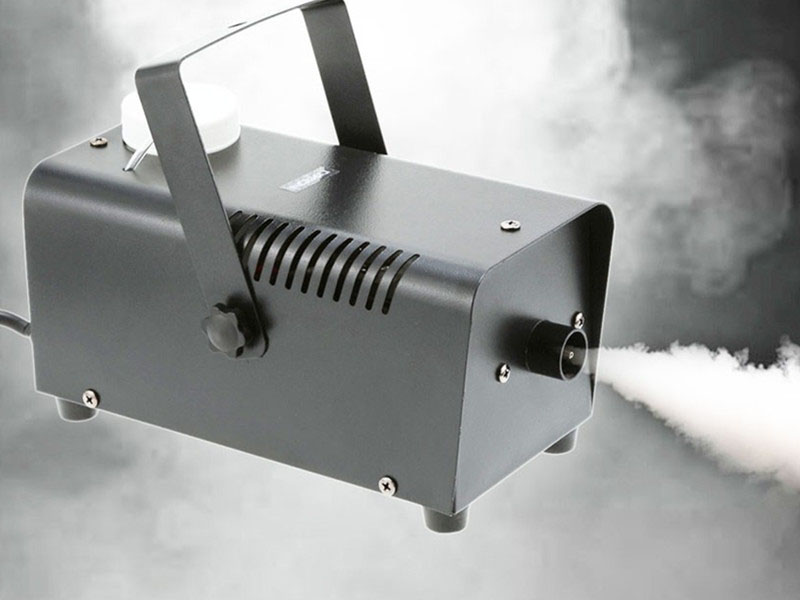 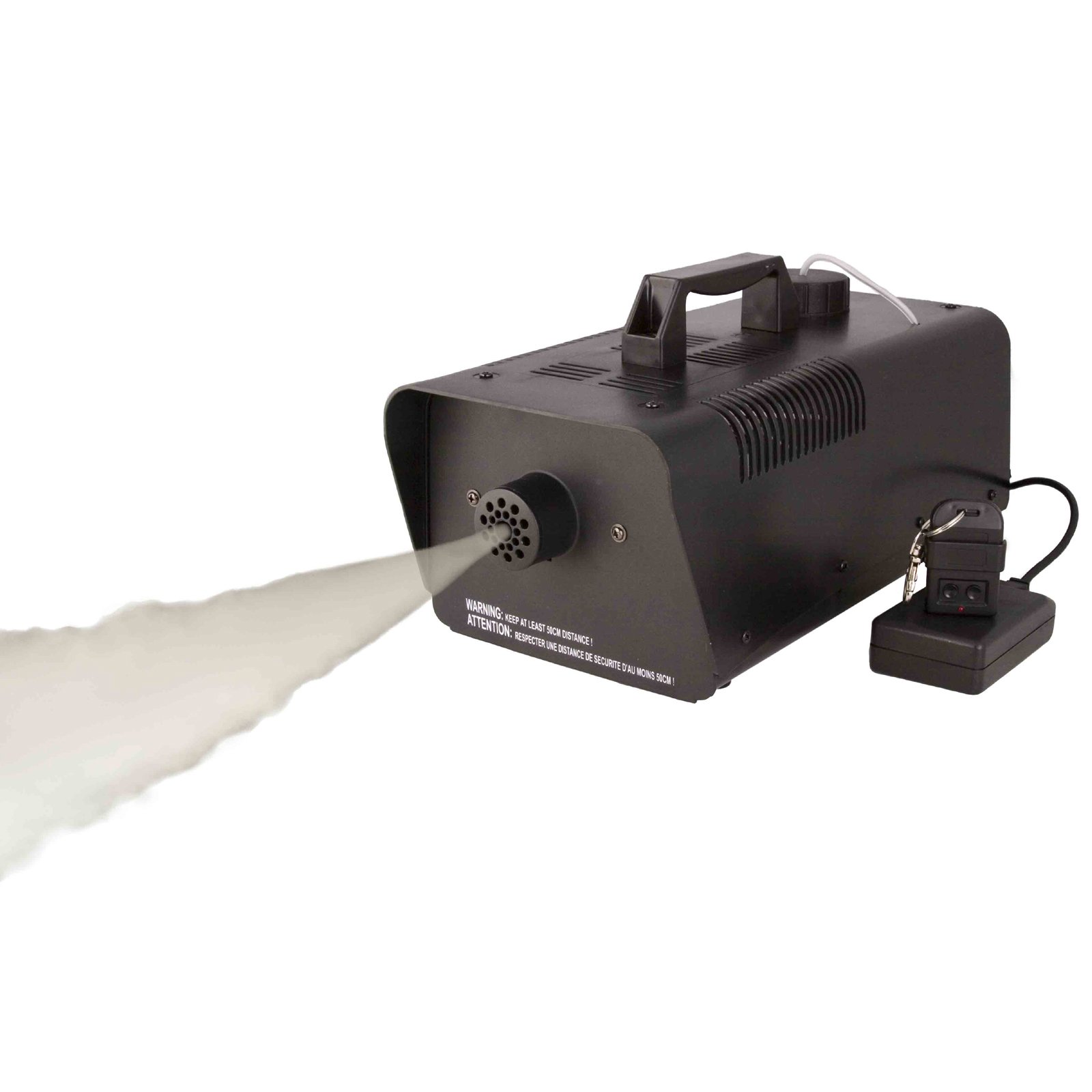 The smoke from a smoke machine is forced directly out of the heater element nozzle, which quickly throws the smoke out in front of the machine, with an impressively loud whoosh from bigger machines. Haze machines have a fan permanently running and the haze is released into the fan chamber and smoothly blown out from the machine. This is a much quieter and less noticeable effect.

It's worth pointing out that there are no guarantees that a haze machine is safe to use with fire alarms. You should always discuss with the venue what their policy is on using haze or smoke.

Smoke machines and haze machines use different fluid and it is important to make sure that the correct fluid is used. Using the wrong fluid can be compared to using the wrong fuel in a car. Just like putting petrol in a diesel engine - putting smoke fluid in a haze machine is a bad idea. It won't work properly, it will damage the machine and it can even release dangerous gases.

The table below explains the difference between the smoke machines (also known as fog machines) and the haze machines that we have for hire.

Completely fullfill different projects of demanding needs and choices for lighting effects. Wincode Optronics dedicates to light up the world with diverse intelligent products, scientific management and efficient production . We believe that "Quality is the life of the enterprise, innovation is the blood of the enterprise, service is the soul of the enterprise," according to the concept of "innovation development, going to the world,"   Customers at home and abroad are highly valued ,hand in hand we will explore and create a brilliant future!